This Construction Video Project was for the installation of a temporary sewer line that would be crossing the center of the city of Harrisburg PA.

AllProUSA was hired by the contractor, NorthEast Remsco to provide an accurate record of the pre-construction conditions. Of particular concern to the city was the proximity of the temporary line to Paxton Creek, a tributary of the Susquehanna River. The main focus of this video construction project was to document the pre- construction conditions of areas near the creek that would be impacted including businesses, utilities and railroad property.

This project was shot primarily with our team recording 4K video and still photos using a Canon EOS 5D Mark IV camera as they walked through the areas that would be impacted by the construction. The project had three projected end points that required documentation. All three were located in a vast industrial site.

Aerial Video was part of the project and we flew our Drone in areas that were inaccessible with great results. A vehicle mounted 4K video camera was utilized for parts of the video that were nearby the streets. Progress video and photos were not required for this project. 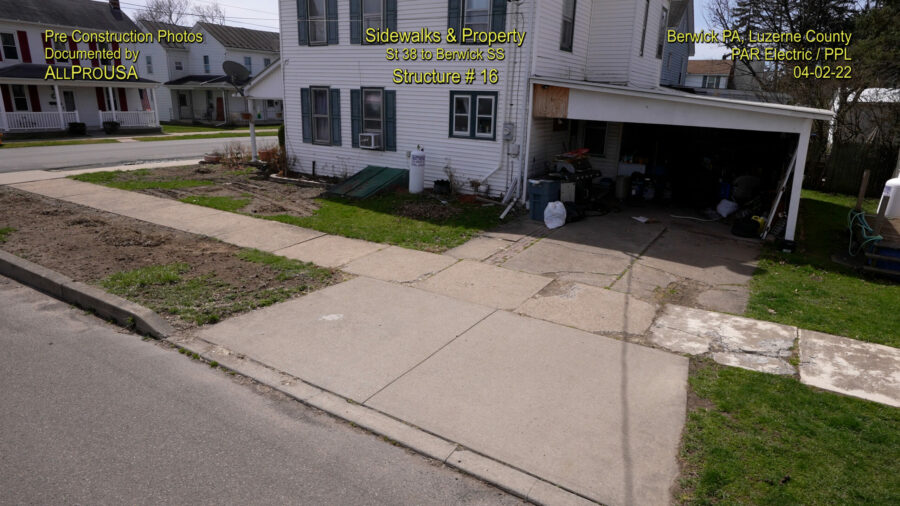